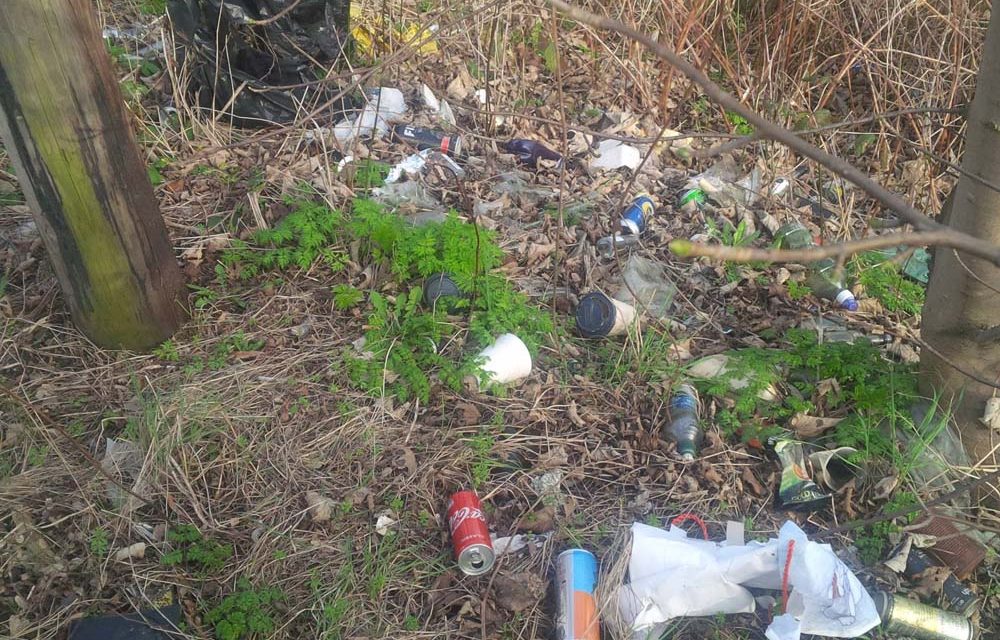 Another Mexborough litter hot-spot was recently tackled on Market Street on banking behind the wooden fence as it becomes Leach Lane (banking near to backs of Stenton Terrace).

Chair of Mexborough Ferryboat Association, Dan Goddard, first reported the litter hot-spot (a combination of accumulated/blown litter and people throwing litter over the fencing) at end of Jan 2017.

Cllr Gibbons passed to DMBC but sadly the Manager/Supervisor responsible at the time did not take proper action/investigation. This matter was escalated and still no action was taken. This is not a good move as far as Cllr Gibbons is concerned….as many people will know!

It appeared that the land in question was not all DMBC responsibility/ownership however DMBC has a duty of care to clean its own land and to ensure that private landowners cleanse their own land via communication or enforcement.

Recently, a partnership approach was commissioned with Dan G, Cllr Gibbons and the DMBC weekend team under the proactive and focused watch of the Weekend Supervisor.

As you can see from the photos, the area was blitzed and over 15 bags of rubbish/litter collected…from just this area!

Moving forward, DMBC will contact the landowner to ensure future regular cleansing takes place, chicken-wire is fitted to the bottom of the wooden fencing to stop the majority of litter blowing through onto the banking. Also, a CCTV camera will be installed in the near future to hopefully catch future litter-bugs….especially those who decide to throw their empty miniature bottles of Blossom Hill rose wine over the fence onto the banking on their way home from pubs in town on a weekend!

Littering, dog fouling and fly-tipping will not be tolerated in our town. When ‘Mexborough Town Council’ is hopefully formed in the near future, this will continue to be a priority and all of the £80 fines for littering and £50 fines for dog fouling will be pumped back into the regeneration of Mexborough parks and recreational areas and further cleansing. Hopefully, perpetrators will finally get the message but many people need a timely reminder in their pocket before the penny drops. 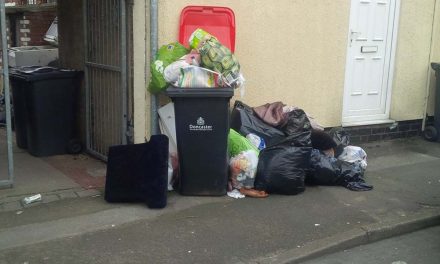 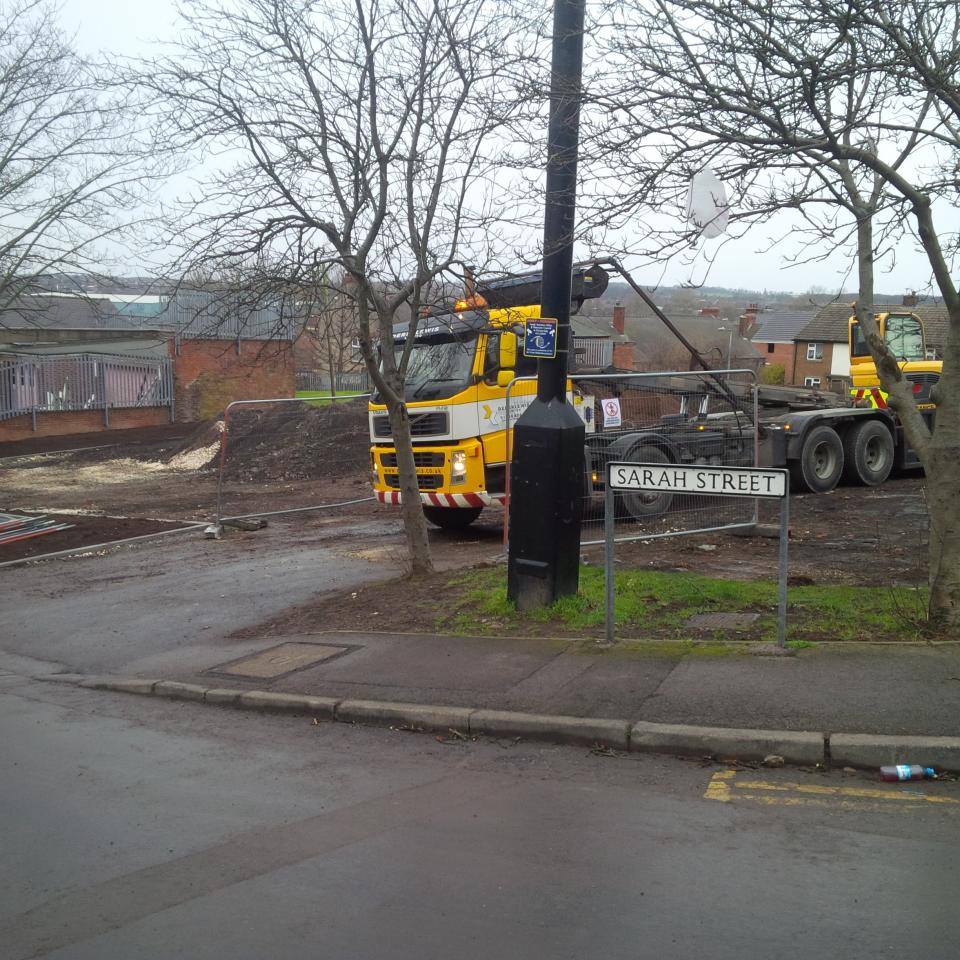 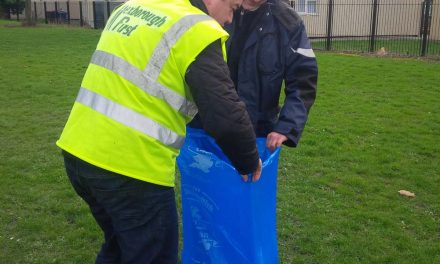 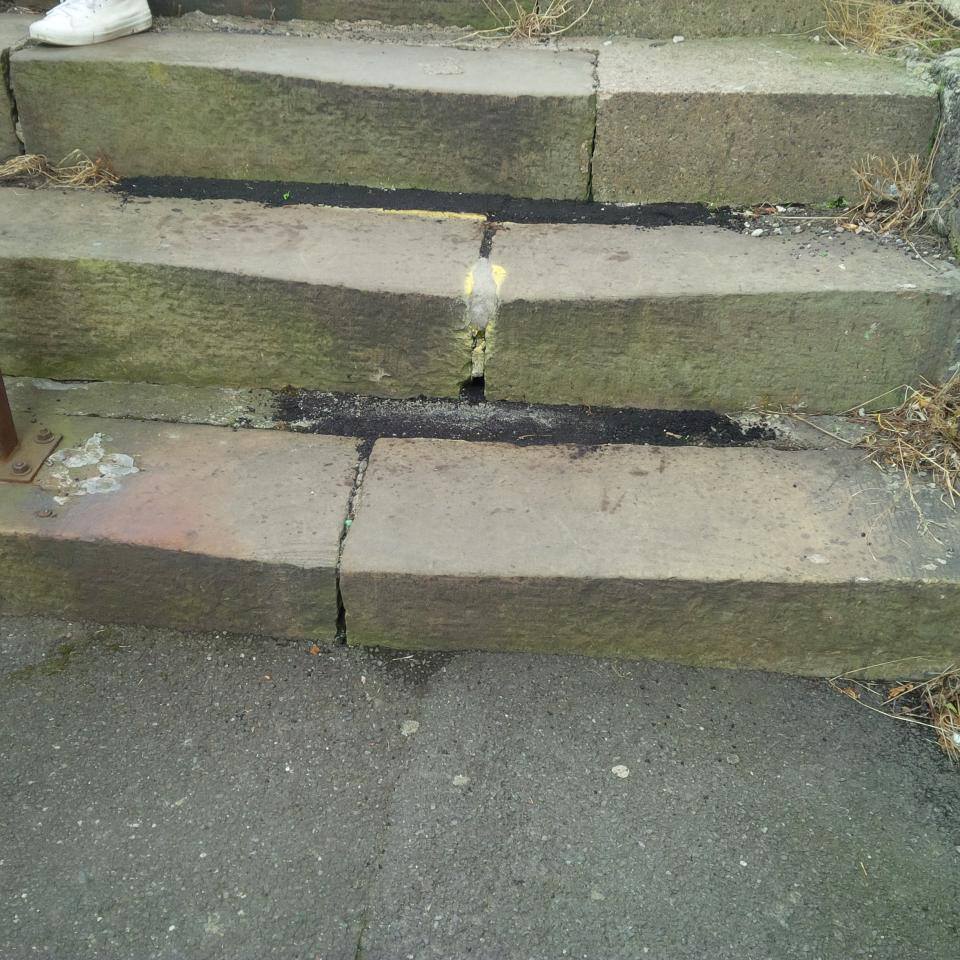 DMBC improvement to a Mexborough Landmark