When Wright is Wrong 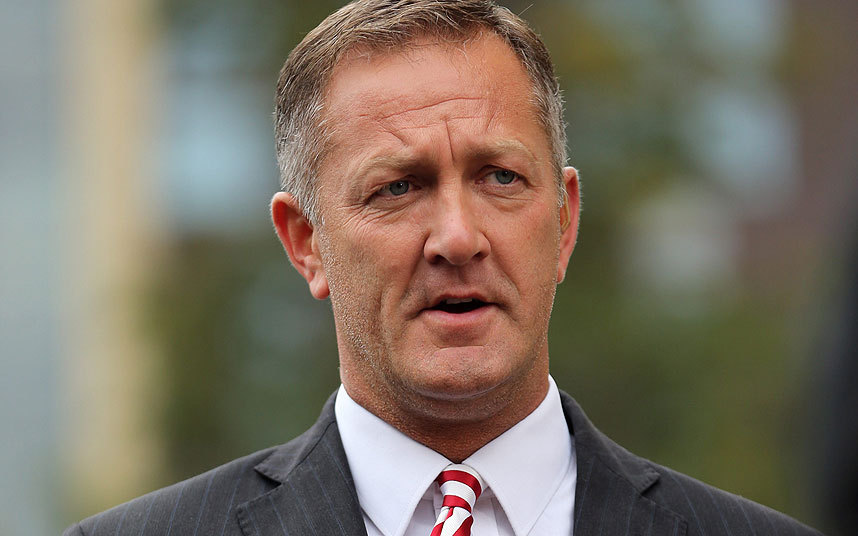 Not only are the people of South Yorkshire appalled at the revelations over child abuse in Rotherham, the whole country is too. Yet Shaun Wright the present Police and Crime Commissioner for South Yorkshire, is still refusing to resign despite being the ex Rotherham Councillor responsible for overseeing child protection between 2005 – 2010.

Wright argues that he will not resign because another election for his position would cost the taxpayers too much. What a fraudulent excuse when he stands to pick up £170,000 of taxpayers money over the next two years if he remains in a post in which he is effectively a ‘dead duck’.

Sheffield City Council have recently voted unanimously to express that they have no confidence in Shaun Wright in his present post. Doncaster Council should now follow suit with a similar resolution to force Mr.Wright to resign. Mexborough First Councillor Andy Pickering, I am told, will be urging Doncaster Council to encourage Shaun Wright to resign and cease bringing anymore disgrace on South Yorkshire.

In the meantime Mexborough First supports the electronic petition on www.change.org seeking the resignation of Shaun Wright and encourages people to sign it as soon as possible. 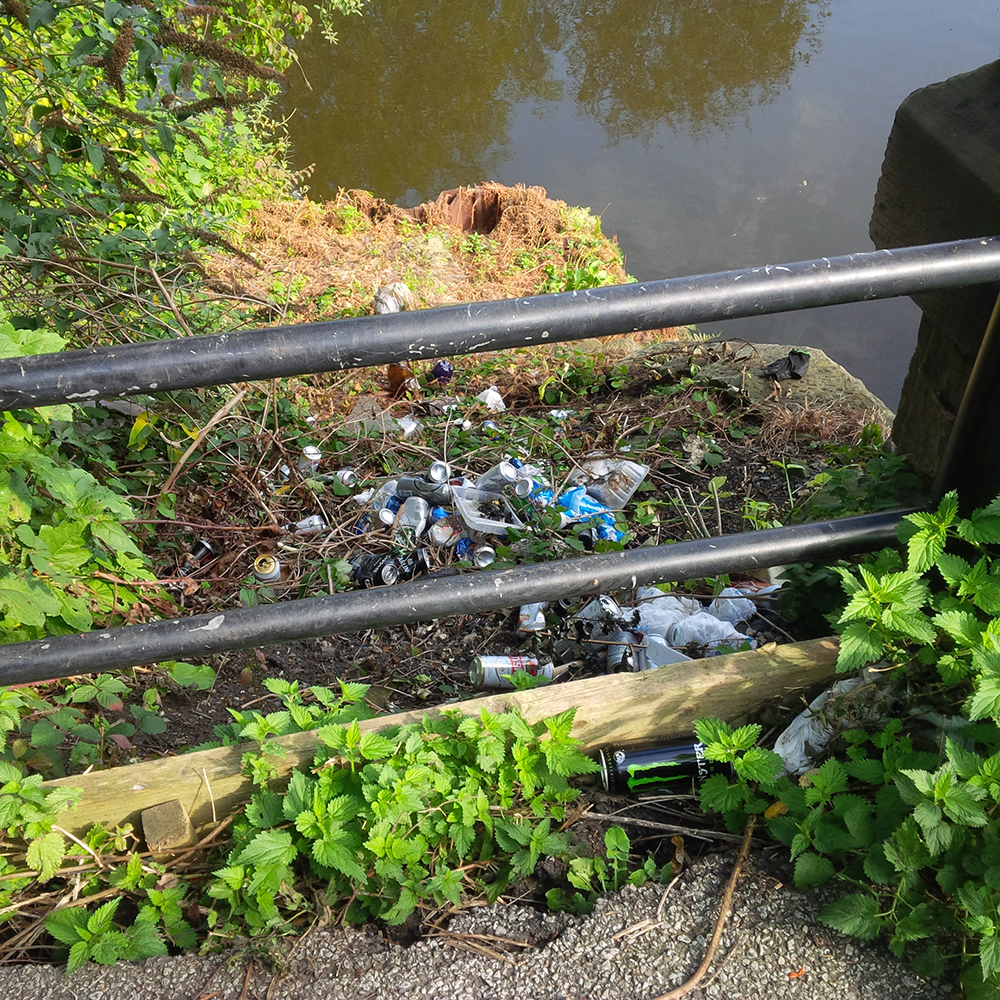 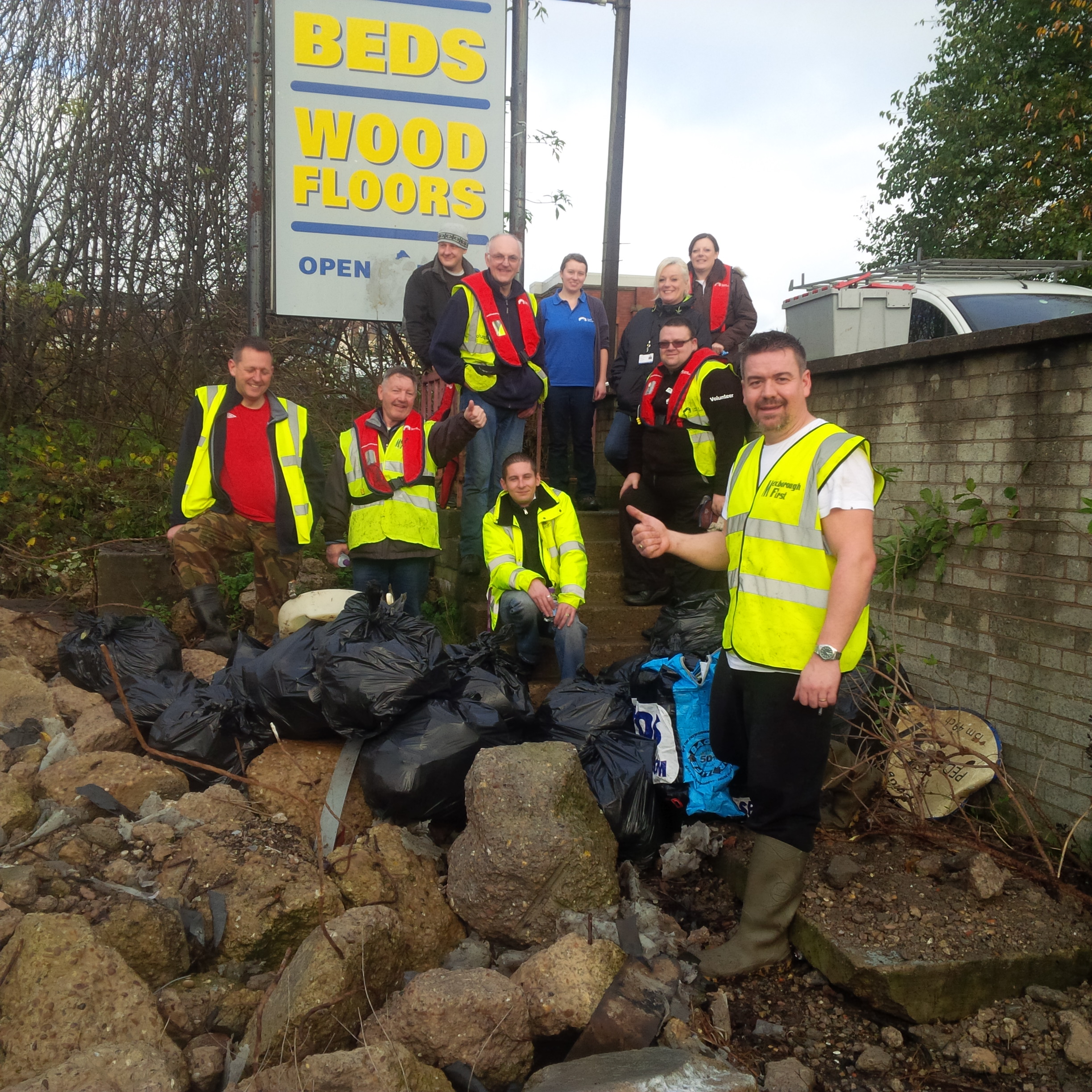 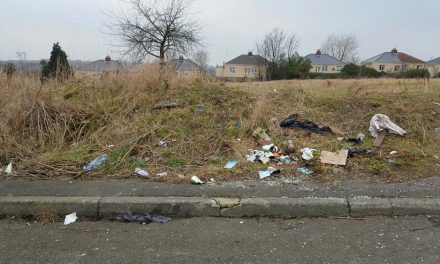