Mexborough First Councillors have received a number of complaints from local residents/motorists re traffic delays on Doncaster Road and also at the junction with Pastures Road.

Cllr Chapman raised the issue at the Pastures Road junction with DMBC and senior engineers attended last week. There was a signalling delay at the junction allowing too much traffic from through Pastures Road resulting in traffic backing-up on Doncaster Road and Banbury Bridge.

In addition, mid-week Yorkshire Water were working on an issue on Donc Rd (top of Melton St) resulting in temporary traffic lights and causing further chaos with traffic jammed back to Lidl on Greens Way. Cllr Gibbons spoke with Yorks Water guys and asked them to remove temp traffic lights as the small hole they working in could be safely coned off. Traffic then started flowing within minutes.

Hopefully, traffic issues in this area should now be much better but if any residents/motorists encounter further issues, please call DMBC on 01302 736000 or via email – general.enquiries@doncaster.gov.uk or alternatively contact your Mexborough First Councillors via this page. 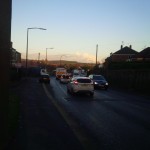 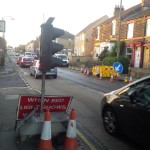 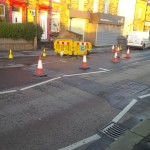 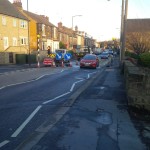 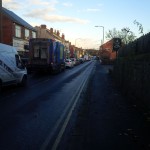 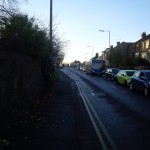 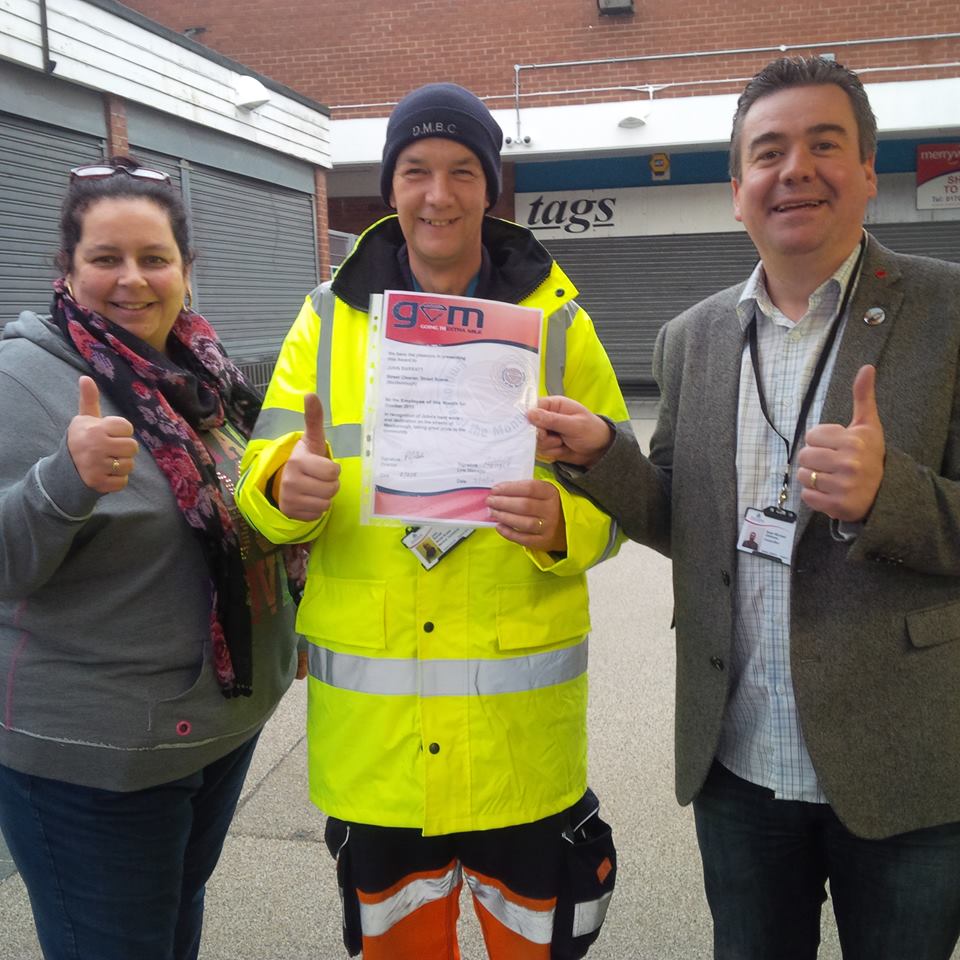 Well done to John Barratt on his DMBC Gem Award 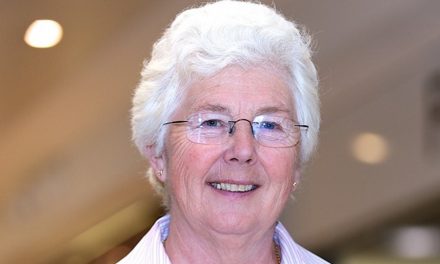 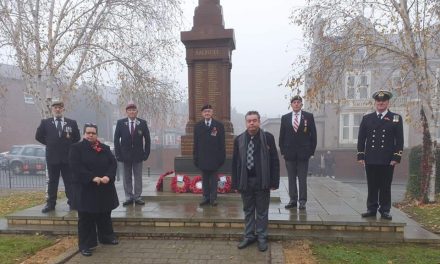 Tidying up bottom of Ferryboat Lane