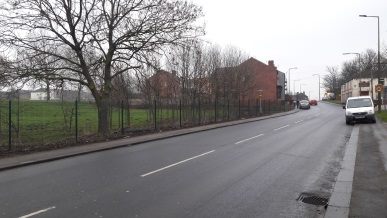 Huge thanks to DMBC and Mexborough team for securing Manvers Park with new fencing.

Mexborough First Cllrs have been working hard behind the scenes with the DMBC Stronger Communities team (based in Mexborough Library) to prioritise spend of Section 106 monies (monies received from local developers for community/recreational improvements in Mexborough) which have sat dormant prior to 2014.

We have prioritised spend of over £50,000 last year to vastly improve the play area for younger children on Schofield Park.

A further circa £50,000 has been prioritised to be spent improving the Multi Use Games Area (MUGA) on Manvers Park with new perimeter fencing, taller 5-a-side football nets, re-siting of basketball nets & much improved play area. The work will be completed by the end of April 2017. 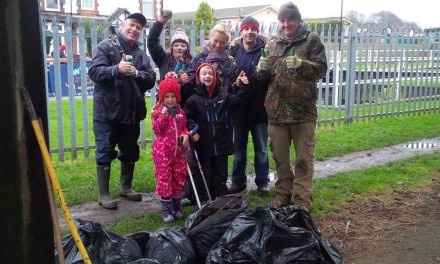 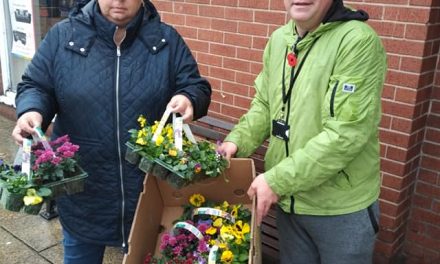 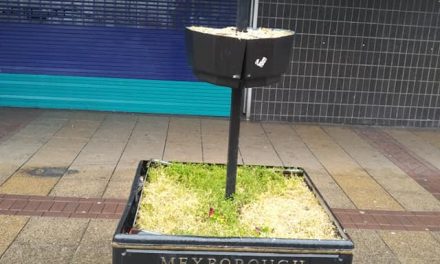 Residents Complaints About the State of Mexborough Town Centre 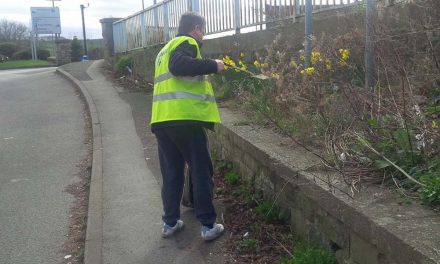