No Supermarket on Station Road in Mexborough 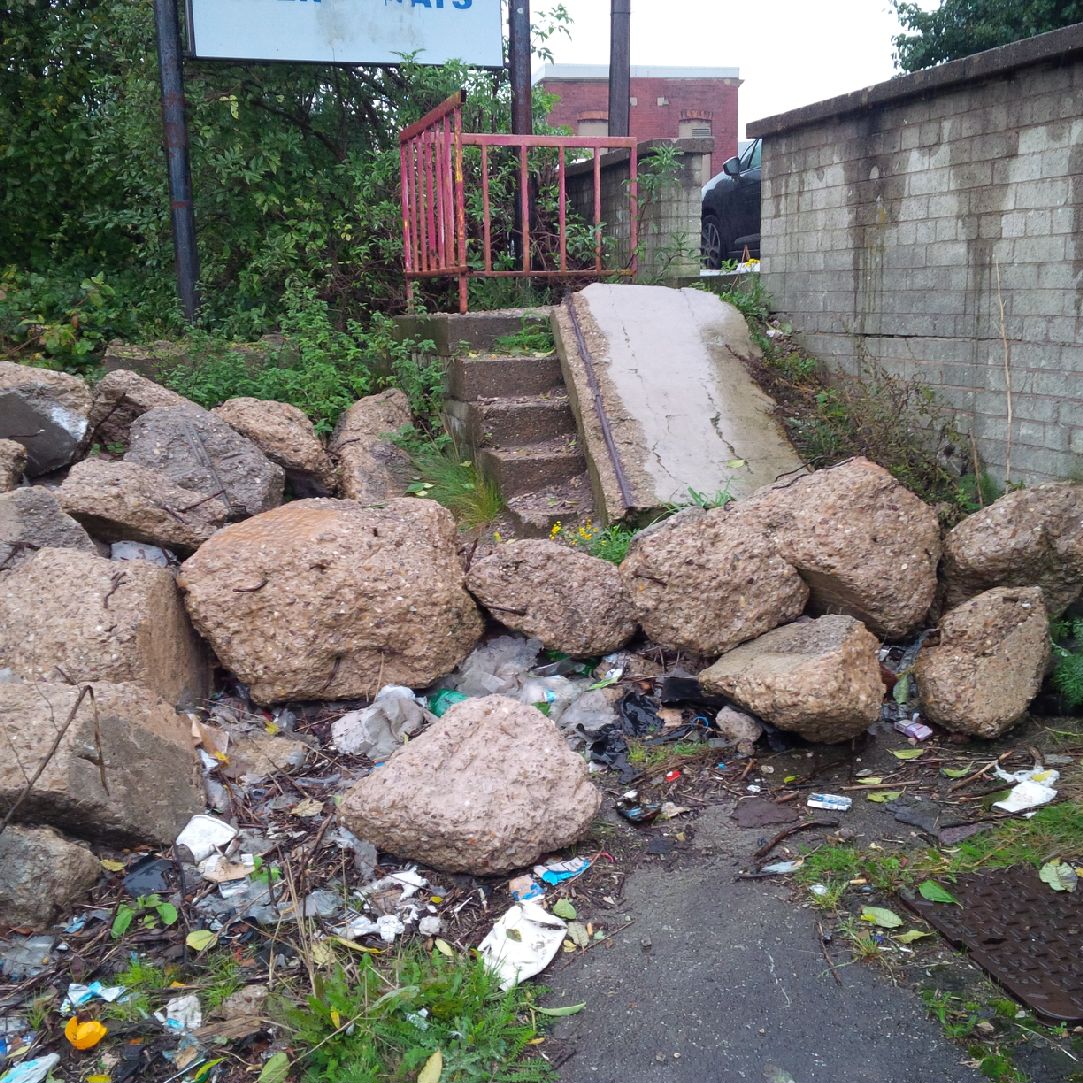 The Supermarket project on Station Road was never more than a damaging pipe dream by developers that hoped to make a quick killing with no thought to the consequences for the town. Information supplied to us at the time, suggested that the driving force for the plan was a decision at a Sheffield City Region meeting that the Dearne Valley did not have enough Supermarkets, despite Mexborough having three already, in the guise of, Tesco, Lidl and the Co-op.

Amongst many concerns, we argued that the site itself was unsuitable, the bridge had safety concerns for large petrol tankers, the presence of huge traffic jams, and the out of town location would be damaging to the fabric of the town, and seriously unbalance the relationship between our Market, the High Street shops and the existing supermarkets. The claims of job creation were, in our opinion little more than hype,. Any job creation would have been negated by job losses in the High Street businesses, damaged by the effects of out of town development as now proved by similar Superstore developments all over the country. The project was passed against our advice, and the prospective buyers, the Supermarket chains, (which at the time were voraciously acquiring land and sites almost on a whim), by passing over this ‘opportunity’ seem to have agreed with our concerns. That land has the potential to , be a valuable waterside development with a mix of retail, housing and other attractions that the area does not currently have, we hope it will be put to a better use for the town, than the project now consigned to the developers bin. 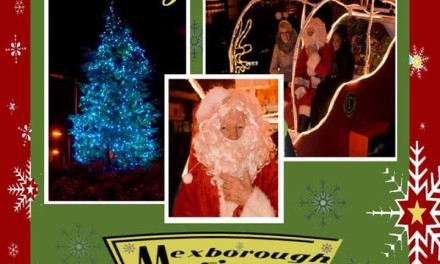 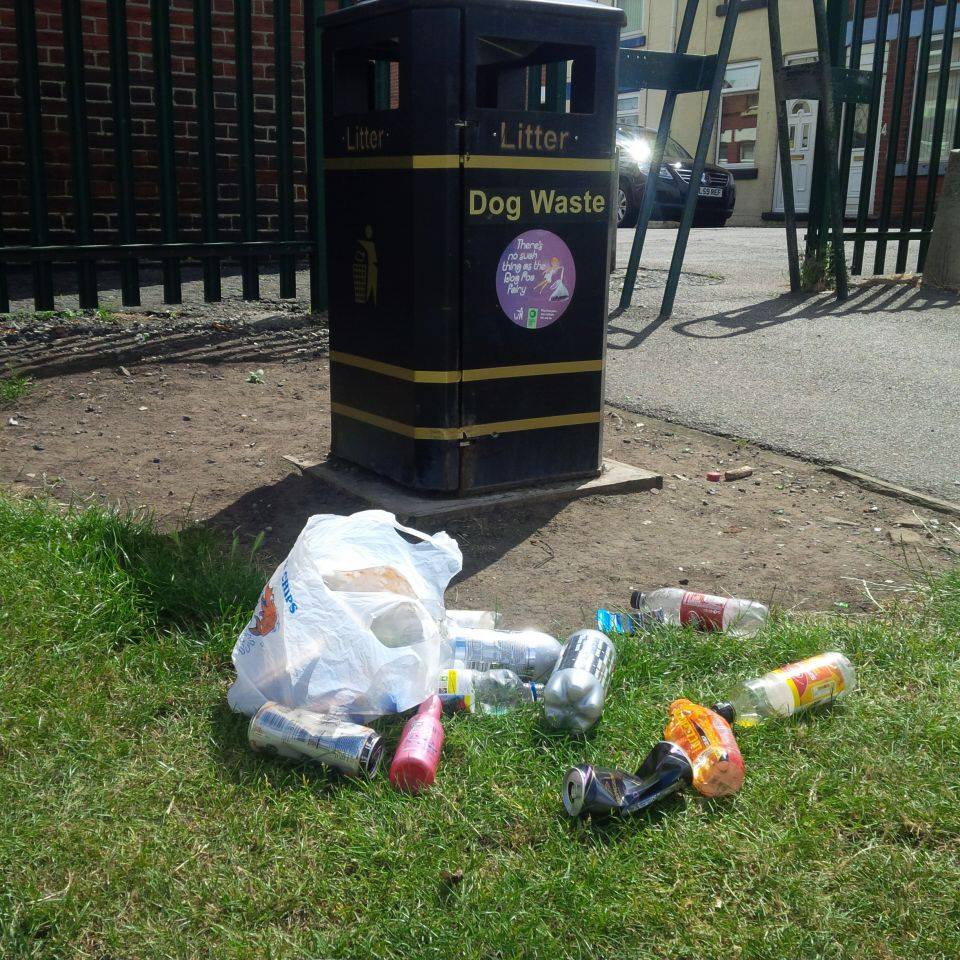