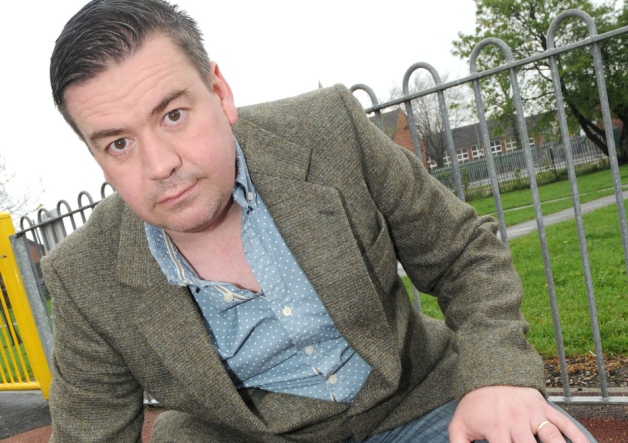 The article is as follows.

The Mexborough First political party has announced their three candidates who will stand for election in May.

Serving councillor Andy Pickering will stand for re-election, while Sean Gibbons and Bev Chapman will contest the other two seats.

Coun Pickering said: “I have been privileged to have been given the opportunity to speak up for the town, and promise if anyone tries to damage out town or hide the truth, I will, and Mexborough First will expose it.”

Mr Gibbons, who runs several foodbanks across Doncaster, added: “Many people know that I ‘say it how it is’ and constantly badger Doncaster Council for better services for Mexborough. As a councillor, I would not stop doing this.”

Ms Chapman, a market trader, said: “I would appreciate the chance to put you and your issues to the top of the council’s agenda.”

The other two serving councillors in Mexborough are Sue Phillips and Tracey Leyland-Jepson, who both represent Labour.

All seats in Doncaster are up for election this year due to ward boundary changes. 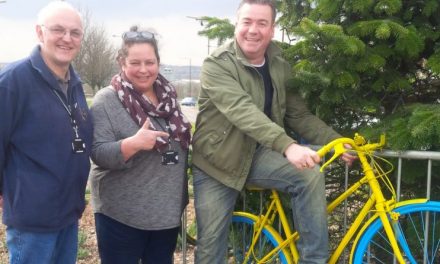 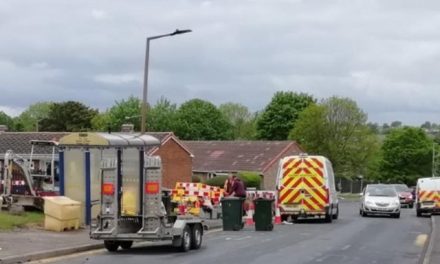 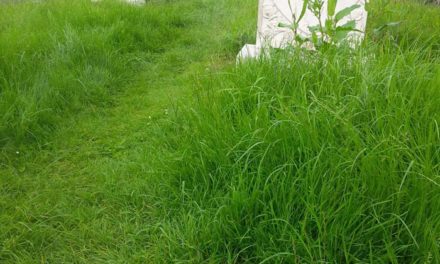