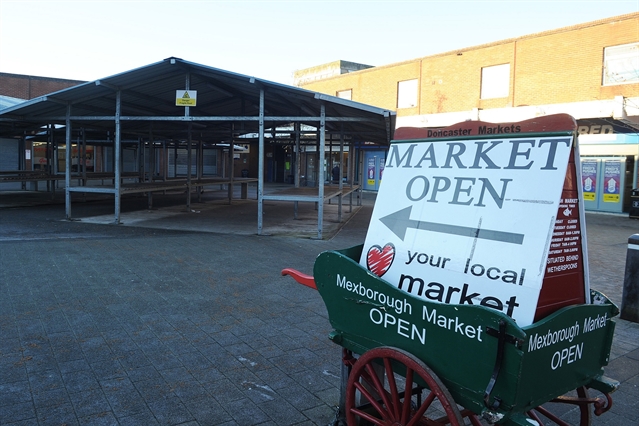 FRESH doubts have been raised over the private company given the all-clear to run Mexborough and Doncaster’s markets for 25 years.

Mexborough First councillors — who say the arrangement is a “raw deal” for Mexborough, which stands to benefit from a fraction of the overall proposed investment — tried to present their detailed findings about the track records of Essex-based directors Raymond Linch and Jonathan Owen to Doncaster Council’s scrutiny committee.

But documents they had prepared were not admitted into evidence and the committee threw out the objections — effectively rubber-stamping the deal, which the council says will see £6.2 million pumped into the markets over the next quarter of a century.

Cllrs Sean Gibbons, Andy Pickering and Bev Chapman this week pointed out several companies of which Mr Owen and Mr Linch have been directors have folded or their accounts showed records of low or negative assets.

This casts doubt on their ability to access and pump £200,000-plus a year into Doncaster’s markets, the councillors say.

Cllr Pickering said: “There’s nothing to convince me that any reasonable person would conclude that officers have done the necessary due diligence, and we don’t feel the scrutiny committee has done its job.”

The directors’ firm, Market Asset Management, insisted it had the financial backing of, among others, leisure firm Places for People, which it said could provide “a funding facility of up to £5 million for land-related development opportunities”.

The councillors say Mr Linch and Mr Owen’s record in business brings cause for concern.

They were both on the board of Modus Market Halls, which was led the relaunch of Batley’s markets in 2007 but liquidated two years later, when £573,000 in the red.

MAM said this business had been part of a larger firm which had gone into administration in 2008 as part of the wider financial crisis.

The pair were also on the board of Woking Market Company, which was liquidated within four years with debts exceeding credits by £58,000.

MAM said that company had had a short-term contract to run the Market Walk precinct in Woking until Woking Council’s new retail development was underway.

After its contract ended, operations were being moved to a part-council-owned operation called Woking Shopping.

MAM said the Darlington firm’s figures “represent the embryonic stages of the company being a few months old with a £1.8 million capital improvement plan”, adding: “The company trades profitably and capital investment has commenced.”

MAM (Seven Sisters) was established “with the purpose not to make a profit”, MAM said.

MAM is also involved in a dispute with Rochdale Council over its short tenure running the Great Manchester town’s markets.

The council was reporting as saying MAM had “failed to meet our expectations” but MAM accused the council of failing to progress the project as proposed and said it was taking legal action.

Doncaster Council scrutiny committee chairman Cllr Kevin Rodgers pointed out checks had been made during the procurement process.

He said safeguards built into the contract with MAM gave him “comfort”. The deal will be reviewed in a year.

Places for People did not have anyone available to comment on MAM’s claims about its £5 million funding facility, which it said was “just one source of funding available”.

MAM also hit back at Rochdale Council’s claim it had ended an arrangement for the company to run its marks as it had been “unable to meet our expectations”.

MAM said no contract had been signed with Rochdale Council but the authority had asked MAM last August to run its markets in the short term.

MAM said it had successfully expanded the market over a few weeks but withdrawn services last year in the absence of formal agreements being in place.

It added that it had never been formally informed its services were not needed and was taking legal action against the council.

This article has been reproduced from the Rotherham Advertiser. You can read the original article by clicking here. 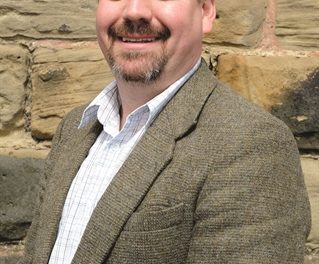 Work with us on five-year plan for Mexborough 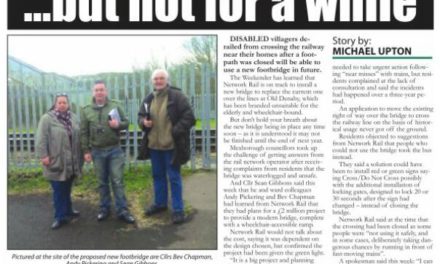 New Crossing Bridge On its Way But Not For a While 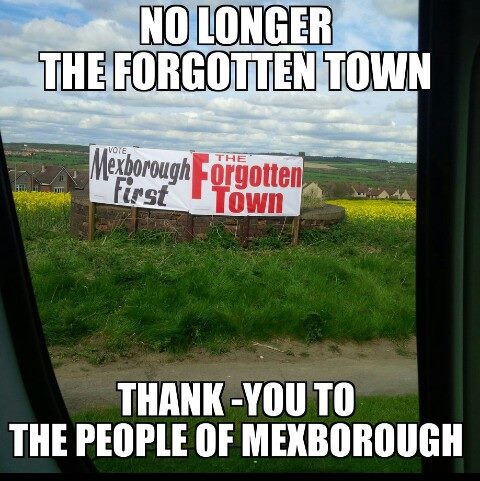 A Big Thank You To The People Of Mexborough 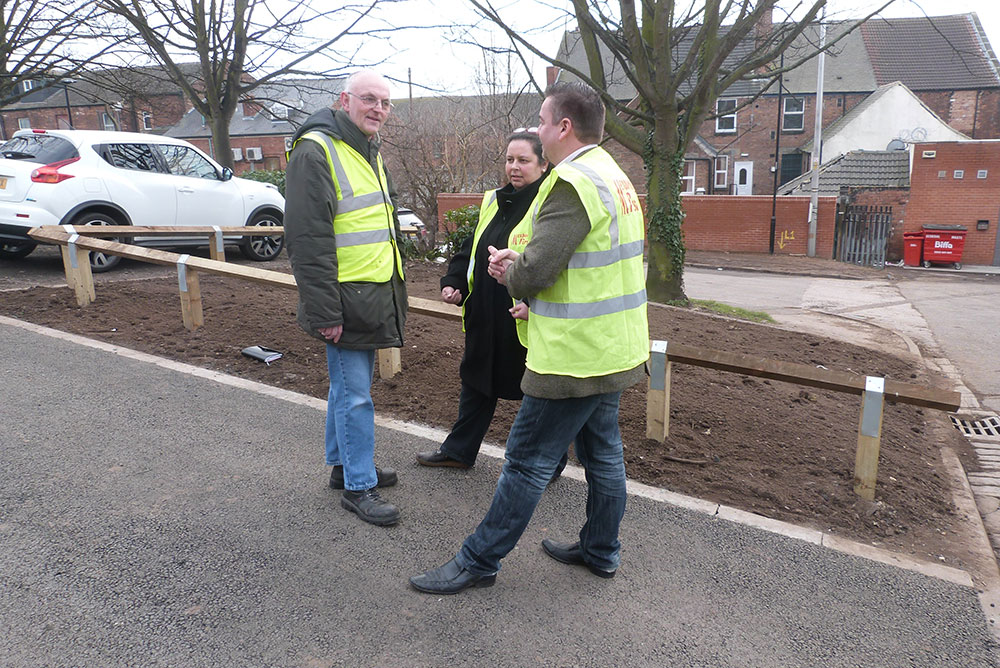