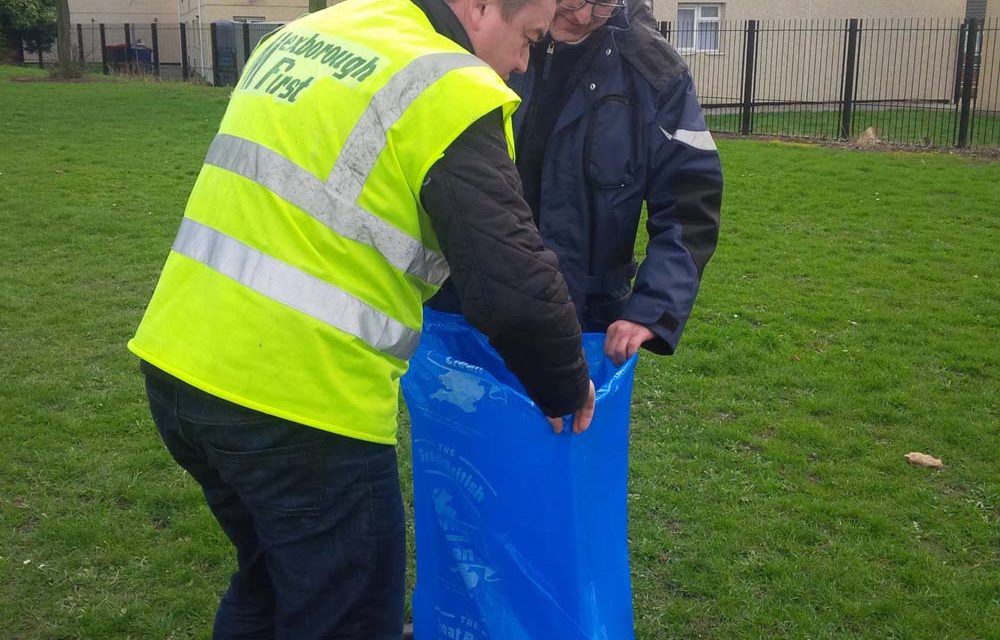 Mexborough Cllrs were on Manvers Park this week litter-picking & dealing with fly-tipping issues.

On Monday, all three Mexborough Cllrs met on Manvers Park to finalise plans for the £50,000+ regeneration of the Multi Use Games Area (MUGA). This is a larger than usual MUGA and we have been liaising with DMBC officers and contractors on how to maximise this area for the enjoyment of local children and young people.

While on site, we also picked up a large bag of litter (mainly plastic bottles) and spoke with local residents about some fly-tipping issues.

As a result, Cllr Gibbons met on site with senior DMBC Enforcement Officers who found evidence of name and address in a pile of rubbish located at the backs of Manvers Rd/Milton Rd. Enforcement action will be taken and the rubbish will soon be removed by the DMBC FLAG Team.

We also visited the adjacent fly-tipping site (owned by local company Sandygate Ltd….who should be ashamed at the state of their land which has had to be temporarily fenced off by DMBC while they take steps to secure the park boundary and completely clear their land…where they have been fly-tipping themselves on there!).

We will not stop until people realise that it is wholly unacceptable, illegal and disrespectful to blight our local communities with fly-tipping, litter/rubbish, dog fouling etc and action WILL be taken by perpetrators. 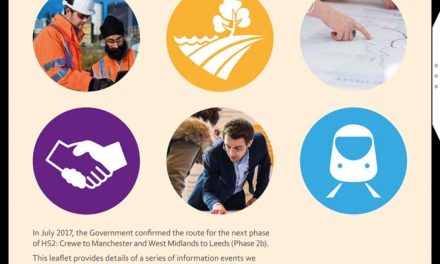 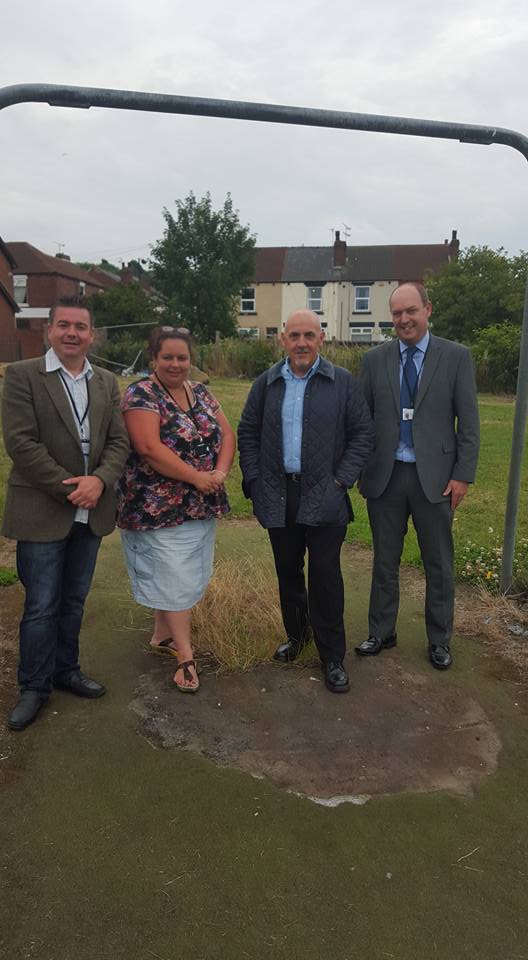 Working With Residents To Improve Park 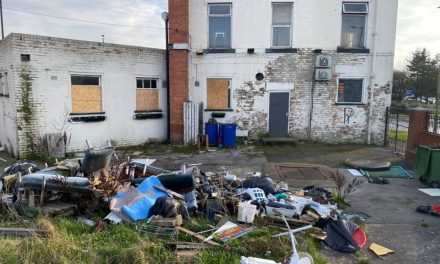 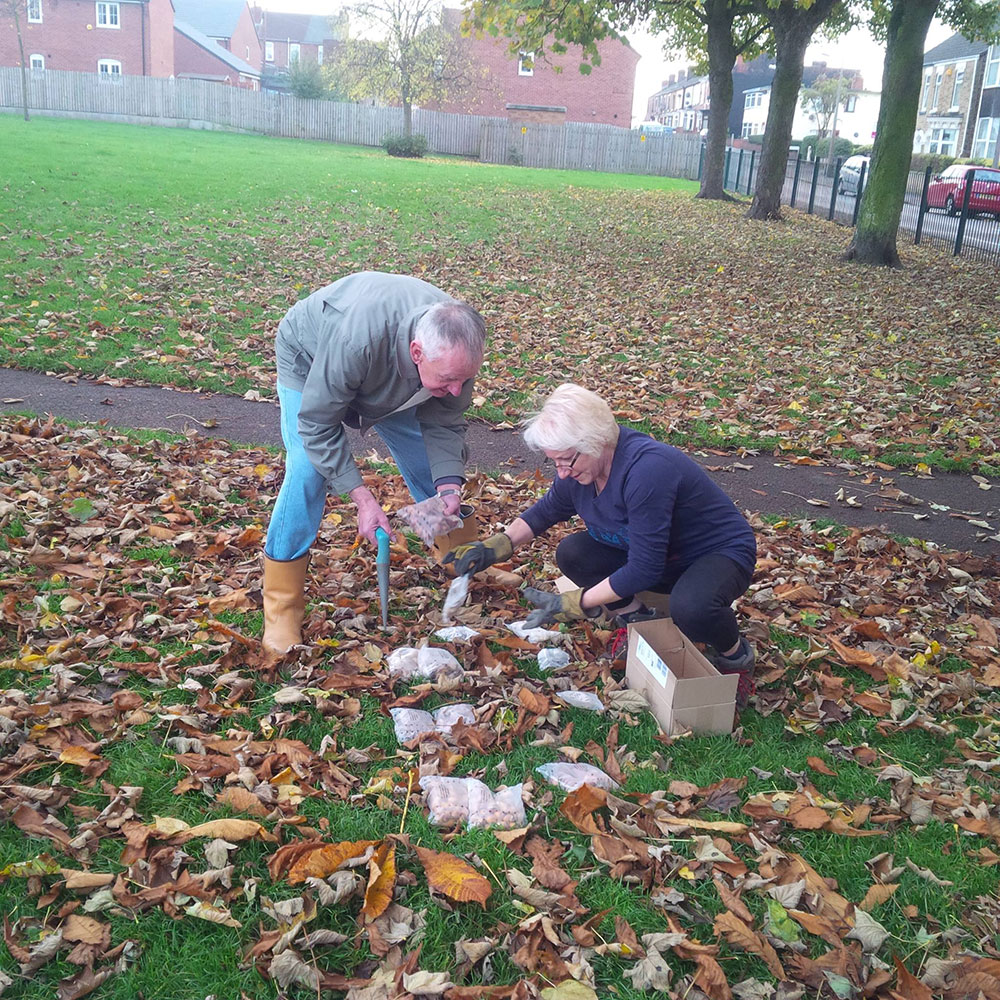