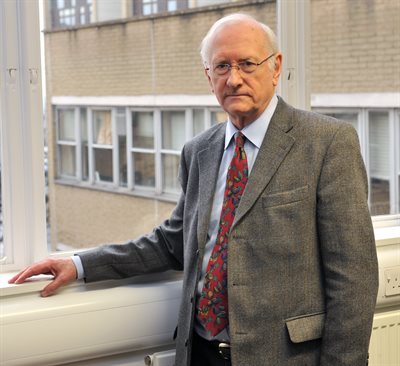 Also, check out Doncaster West LPT for local updates on Mexborough area from the new Local Policing Team (LPT) for our area and also via Twitter @DoncWestLPT or email – DoncasterWestLPT@southyorks.pnn.police.uk if you have any questions or issues to raise.

They spoke about the new Local Policing Teams and answered questions. The new teams started operating in Doncaster this month and will gradually be introduced across the rest of the South Yorkshire Police between now and September.

Dr Billings explained that the new Local Policing Teams will be bigger than the current safer neighbourhood teams (SNTs) because they have been formed out of the previous response officers and SNTs. They will operate a 24 hour, seven day, shift-pattern with a community focus.

He said: “Because all police officers will have access to portable laptops that they call tough books, they will be able to stay longer in the community. In the past officers had to return to the police station each time they needed to write up a report.

“In future people will see police officers using their lap tops in the community – in their cars, in cafes, in community centres and in shopping malls.”

Chief Superintendent Tweed said: “Police community support officers (PCSOs) will remain unchanged and community-focussed. The net result of the changes will be a more visible police presence than at present. The new teams will be multi-skilled and expected to handle all issues in their area, see them through from start to finish, and not hand over to other officers.”

The Commissioner also explained to councillors the consequences of continuing cuts in the police grant. He was particularly anxious about the reductions in police staff and the pressures this was putting on parts of the service, such as those who responded to 101 calls.

Dr Billings said: “When people talk about protecting the front-line, I have to remind them that the 101 and 999 call handlers are also the front-line. It is the first point of contact for many people. If the police service doesn’t handle this right, it takes a lot of time and effort to get back on track.”

The councillors then questioned the Commissioner and the District Commander about specific issues in their wards.

The Commissioner’s meeting in Doncaster is part of a programme of meetings and visits he has planned across South Yorkshire to learn at first-hand what the issues are affecting different parts of the community.

To read the original article please visit the following link. 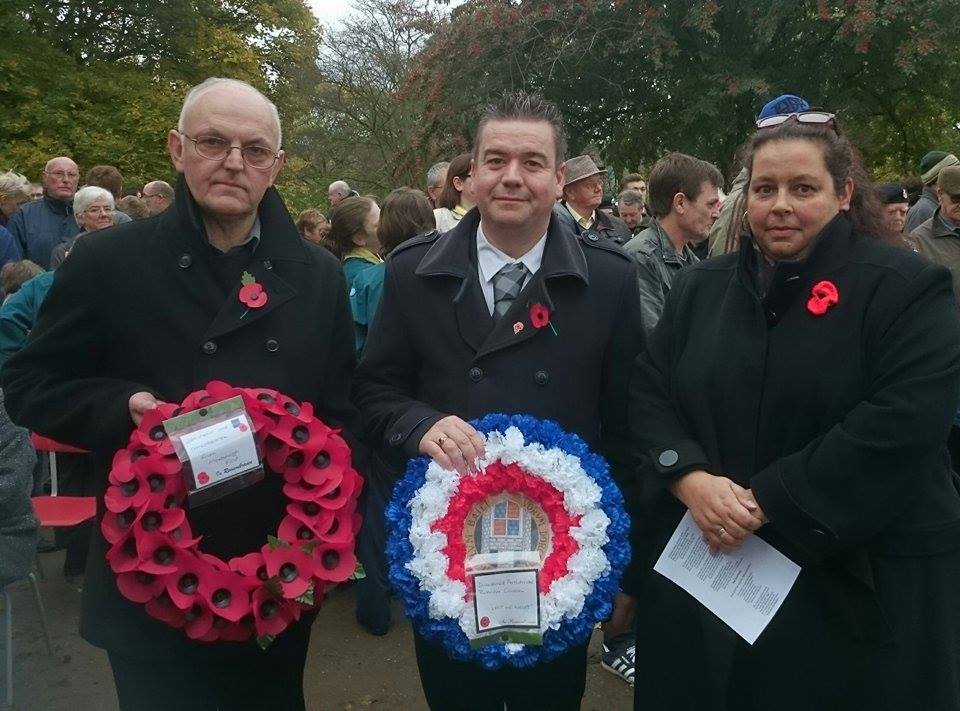 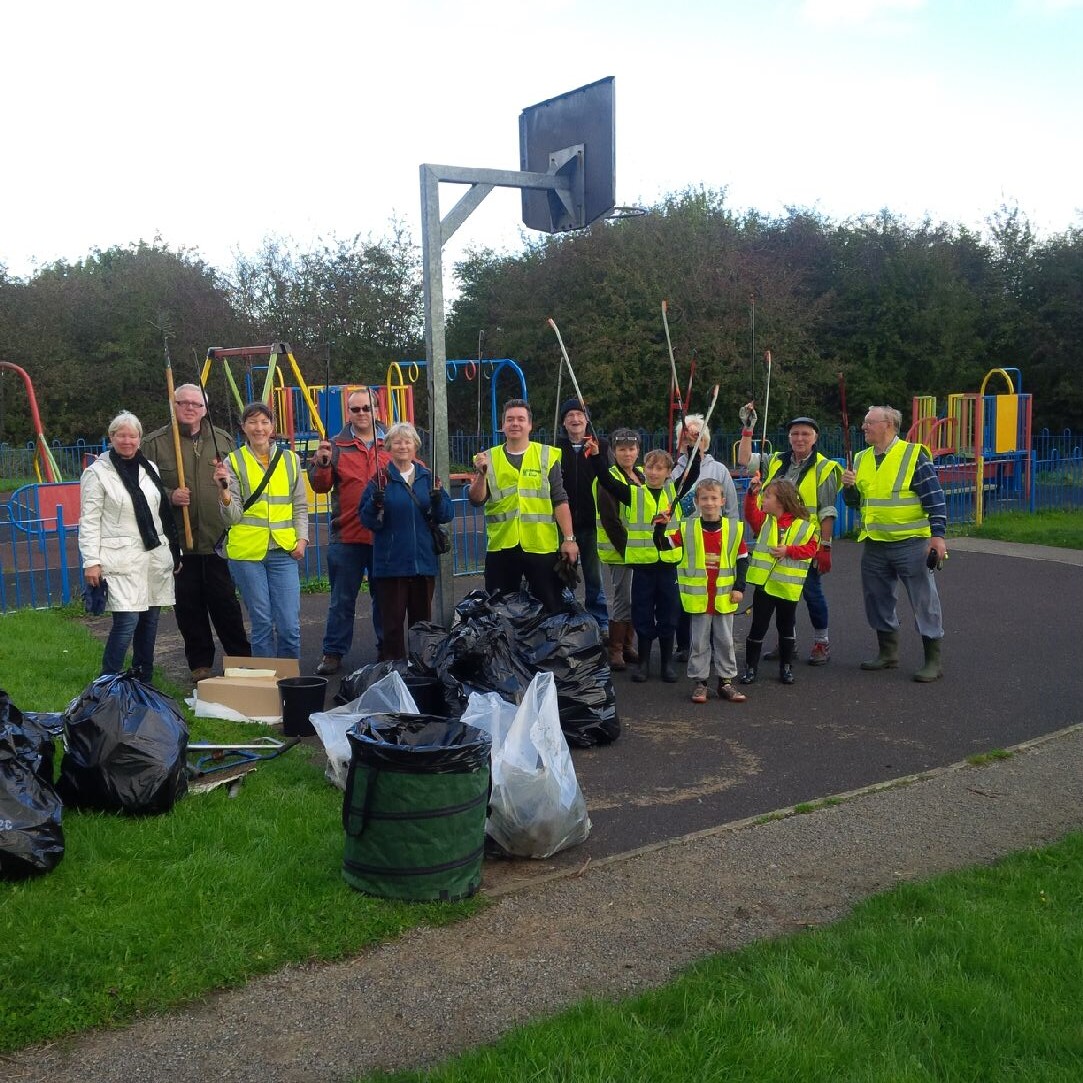