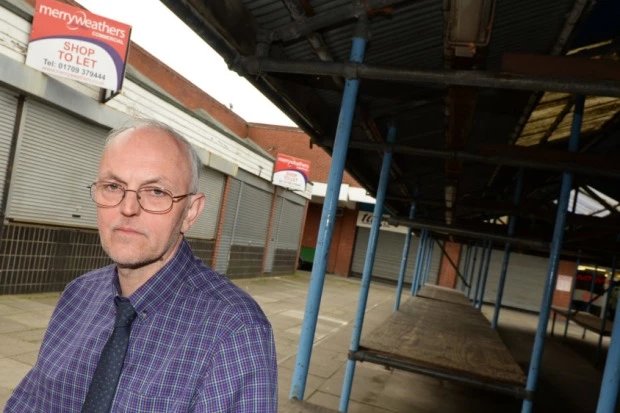 Traders and councillors are calling for action to revive Mexborough Market after disruption caused by a long-awaited £470,000 redevelopment resulted in several stalls closing.

A number of traders who left their outdoor market plots during the upheaval of the renovation did not return after works were completed last summer.

Mexborough councillors say they are now keen to work with market bosses to mirror the success of the indoor Mexborough Market Hall that is currently the best performing across the borough in terms of occupancy with no vacant stalls.

Councillor Andy Pickering said: “We will be asking the management team to look at the better days and to try to identify the strengths, and use that information to boost the less successful days.

“On the positive side we appear to have a management team in place that are flexible, interested, and prepared to listen. “They are at last bringing some much-needed stability, particularly following the loss of our only town centre supermarket recently.”

But florist Beverley Taylor, who has had a stall in Mexborough Market Hall for six years ,said trade was down.

She said: “The occupancy figures may be the best in Doncaster but footfall is down. Six years ago when I started the market was a lot busier but I think that’s a general problem with markets across the country. “People’s shopping habits have changed and more needs to be done to encourage younger people to come and use the market like having wifi, promotion on social media and more events.

“It would be nice if the council offered the same kind of support that Doncaster Market gets.”

Mayor Ros Jones said: “I am committed to improving our markets, supporting traders and enhancing customers’ experience, so it is pleasing that our investment at Mexborough Market is starting to pay dividends. “Our aim is to continue delivering improvements in the town.”

Read the original article at: http://www.doncasterfreepress.co.uk/news/calls-to-boost-mexborough-market-1-8074600 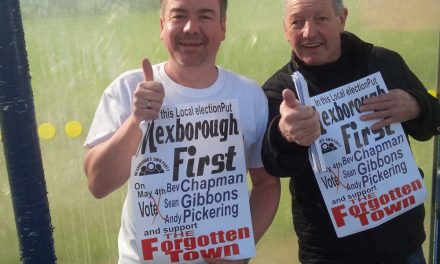 Out Sharing Our News 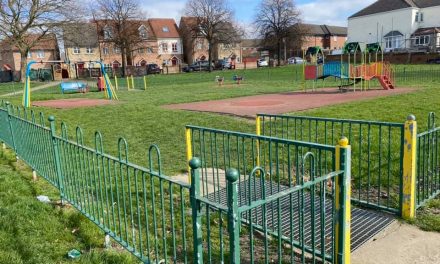 HOW WE ARE LOOKING TO IMPROVE LOCAL PARKS 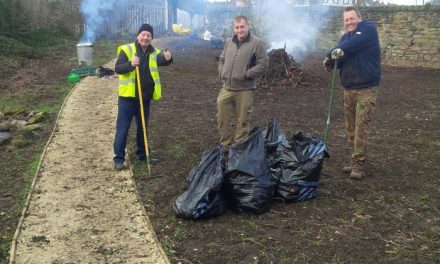 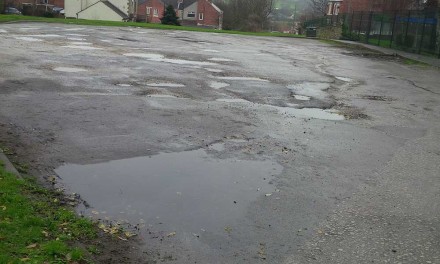